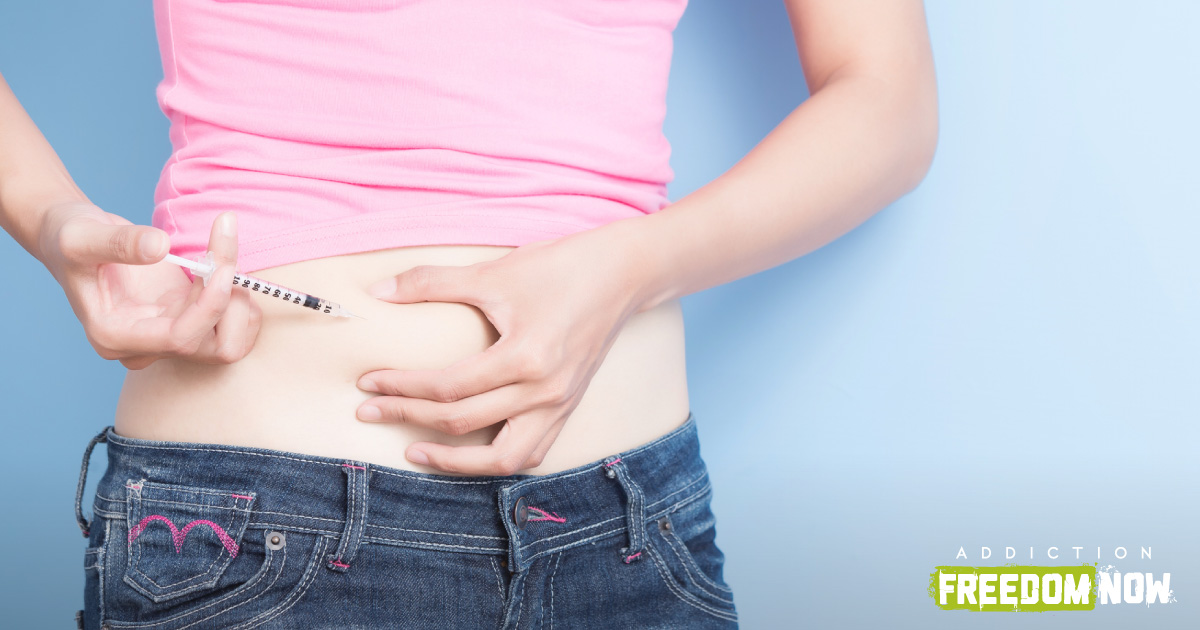 Noting that both groups still struggle with reaching and maintaining the desired hemoglobin level for healthier outcomes shows the difficulty in the ongoing management of this disease.

While public perception grows more lax regarding the use of marijuana as a whole, the expansion of legalization for use (recreationally and medicinally) across the country is creating an unfortunate byproduct. More and more teenagers and young adults are using marijuana, choosing it as their first type of substance use compared to alcohol or tobacco, debunking decades of typical youth behaviors. With this shift also comes an increase in the cases of type 1 diabetes, a debilitating and life-altering disease. But with the uptick in marijuana use in this population comes an elevated risk for those who also have type 1 diabetes. Does the diabetes itself create the added risk with cannabis or does the behaviors than often come with use predispose the risk with marijuana and diabetes? Let’s look at the conflicting information.

Chronic Cannabis Use and Effects on Diabetes

In a recent study published November 2018 in the Journal of the American Medical Association, researchers from the Barbara Davis Center for Diabetes at the University of Colorado Aurora Campus examined the possible correlation between marijuana and diabetes.

Participants were divided into two groups: cannabis users and non-cannabis users, though all 450 participants had a type 1 diabetes diagnosis. All had their diabetes condition poorly controlled, as was evident in the blood tests given that measured levels of hemoglobin, an indicator of blood sugar levels. The tests were conducted over a three-month period. To give you an example of how each group fell into the recommended hemoglobin level.

Noting that both groups still struggle with reaching and maintaining the desired hemoglobin level for healthier outcomes shows the difficulty in the ongoing management of this disease.

The numbers in a person’s hemoglobin level reflects where blood sugar stands and for those with type 1 diabetes, the news can be sobering. Elevated blood sugar comes with risks, such as a heightened propensity for stroke, heart attack, blindness, amputation of the extremities, kidney failure, and even death. So how does marijuana use endanger people with type 1 diabetes?

The connection lies in the blood sugar.

Ketoacidosis Linked to Marijuana Use

As the study shows the higher hemoglobin level in those using cannabis, overall; the risk for experiencing diabetic ketoacidosis doubles. It can happen when high blood sugar levels remain for too long and go untreated. The process increases acidity or ketones in the blood, adversely affecting hydration, and causing swelling in the brain, coma and mortality.

Dr. Viral Shah, senior author of the Colorado study believes that vomiting brought on by long-term cannabis use will lead to dehydration, raising ketones putting people with type 1 diabetes at risk. What may be of additional concern is how some of the side effects of cannabis use (dry mouth, altered consciousness) can mirror ketoacidosis symptoms, putting marijuana users with diabetes in harm’s way. Cannabis use also affects our acid base balance within the respiratory system adversely affecting our breathing rate and the amount of oxygen that gets into our blood.

Dangers of Marijuana Use Compared to Benefits May Be in Question

Other studies allude to benefits of marijuana in its anti-inflammatory properties which may help ease neuropathic pain that can come with diabetes. Earlier studies also indicate that cannabis can help stabilize blood sugar. However, these characteristics are more likely to occur with medical marijuana, not recreational. While type 1 diabetes is a disease that typically onsets in childhood through young adulthood and marijuana use in this generation more than likely pertains to recreational use, the argument for it stands on shaky ground.

Learning to live with type-1 diabetes has a lot to do with acceptance of the condition and applying healthy behavioral habits for the long term. Proper insulin support may be converse to engaging a cannabis habit that can potentially lead to substance abuse, addiction and other physical and mental health issues.

We’ve all heard about what can happen after smoking a joint or eating an edible. After a good round of the giggles or a creative story-telling session, munchies happen. It isn’t just the occurrence of hunger (perceived or real) that generates a problem for people with type 1 diabetes but what they crave.

A 2013 article in Diabetes Care, a publication of the American Diabetes Association, revealed findings in a controlled study that looked at how chronic marijuana smoking affected insulin resistance in healthy people. The average age of participants was 25 years old, with corresponding marijuana use, on average, at 9 to 12 years. Results showed,

All the above bulleted facts also increase a person’s risk in the development of type 2 diabetes.

Marijuana and Diabetes Reveal Bigger Picture in Overall Use

Confused yet? With so many conflicting reports, case studies and recommended guidelines, it’s hard to discern between what’s right and what to stay clear of. While the federal government remains vigilant in the Schedule 1 drug classification of marijuana, states and the people within them have a choice: to perceive cannabis as another form of medicine, much like prescription drugs, or outlaw it. But just as our legal substances come with dangers, such as misuse, overuse, and addiction, marijuana is no different.

For concerns about your child and type-1 diabetes, consult your physician. For more information about marijuana use or other drugs and alcohol addiction, check back for new articles and resources.

Why Drug And Alcohol Addiction Recovery Needs To Include Family Therapy 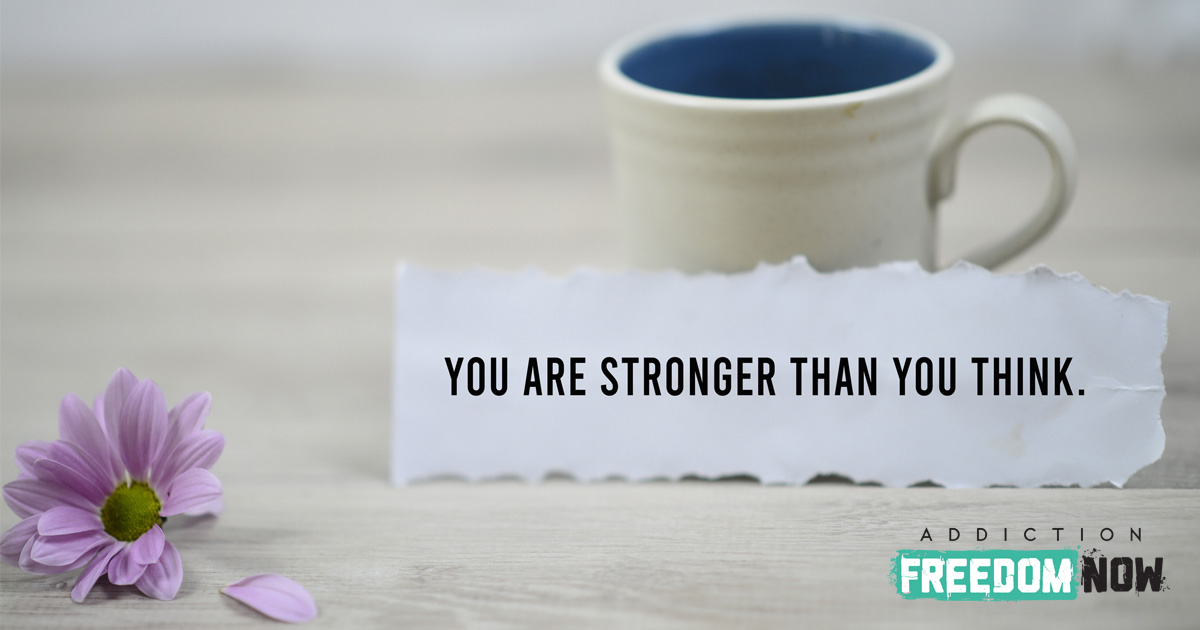